Our company is built on a foundation of integrity and hard work. We really listen to our customers and provide them with Scope of Work before the project begins. This helps to avoid confusion, provides a working outline, and helps to manage time and cost. Working so closely with our customers, sub-contractors, and vendors is one of our greatest skills. Our experience and performance will provide you with quality, timely craftmanship every time!

Details Are Our Forte

A good, detailed cost estimate is the basis for a successful project completion. A bad estimate is deceptive and can lead to headaches and disappointment. We provide a detailed Scope of Work which is the driving force behind every job. This tool provides communication, time management, and cost engineering information that most owners need for their comfort. By accounting for every detail, we are equipped to reliably handle your project and any changes you decide upon along the way. 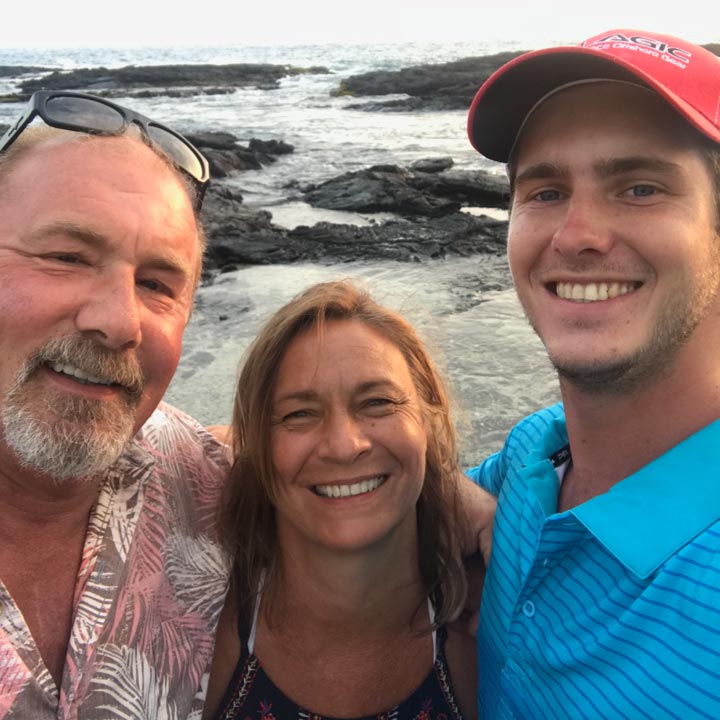 After several of decades of supervision, estimating, project management and owning his own company, David and his wife, Rebecca, moved to Kailua Kona Hawaii to slow down and live aloha.

Upon arrival, David was asked to do a couple of small remodeling projects. He soon found himself the Project Engineer at a large project in the heart of Kona – involved from breaking ground, on-site mining, and civil work for the building of 175 units and 2 community centers. This project connected David and Rebecca to on-island architects, engineers, designers, local building officials, subcontractors, and hundreds of tradesmen. Dave pulled a General Contractor license and participated in forming BICSI construction division, now the largest construction restoration company on the Big Island.

Shortly thereafter, David and Rebecca realized a need for an accessible and affordable general contractor with their level of experience and expertise on the Big Island and opened BENCHMARK CONSTRUCTION INC. 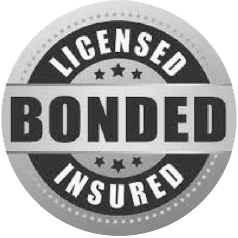 Our offices are open during regular business hours.

We are still working hard to complete our residential and commercial jobs with you and your family’s safety as our priority. Feel free to call and inquire about our services or projects, and we’d be happy to set up meeting to determine your needs.

As always, we’re here for you.